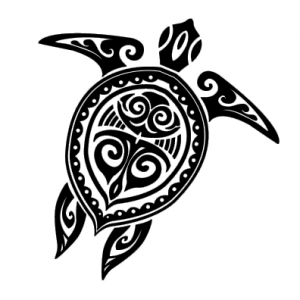 The property is finally ours!

Yes, it took quite some time but the sale of the property is finally complete and we are the proud owners of Caribbean property on Isla Popa in Bocas del Toro Panama.

The process was a little stressful at the start. We really didn't know what the rules were or what the process would be like. But in the end we made it through with the help of a lot of great people.

As part of creating the corporation, we had to come up with a name. We decided on Casa de Tortugas which means House of Turtles because we both love turtles and we both have tutle tattoos. We will talk more about this in a later story.

Danial also did all the leg work to verify that the property was free and clear of any leans and really belonged to the people that were selling it.

He took care of paying the survey company and sending the payments to the sellers. All we really had to do along the way was read the documents he gave us, ask questions when we were unsure and make a big payment at the end of the process.

The entire process took from the end of September in 2018 to the middle of January in 2019.